What did our world look like 150 million years ago?
In the central atrium of the “Museum für Naturkunde”, fossils of plants and animals from the late Jurassic are on display. Many of the exhibits were brought here from one of the most significant palaeontological expeditions to Tendaguru Hill in what is now Tanzania. Between 1909 and 1913, scientists of the Museum, led by palaeontologist Werner E. M. Janensch (1878-1969), found approximately 230 tonnes of bones – the most successful dinosaur excavation of all time. To this day, much of the Museum’s research has been focusing on these finds.

The dinosaur skeletons from Tendaguru are complemented by plants and animals from other fossil sites, such as the world-famous Solnhofen limestone. The original Berlin specimen of the primaeval bird Archaeopteryx lithographica is a particular highlight. It is displayed in a state-of-the-art security display cabinet that provides an ideal environment to preserve the fossil as well as allowing scientists to study it. 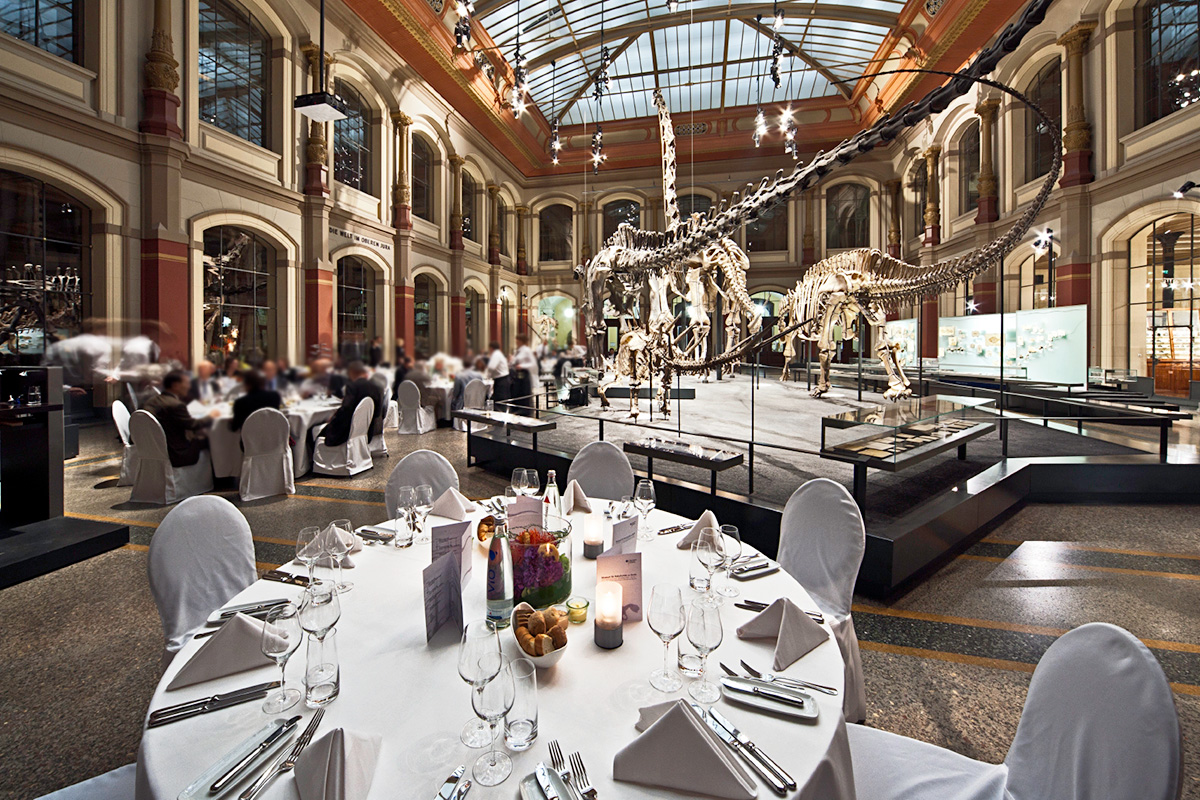 Let the show begin!
Dream Worlds under a starry sky

When entering the Wintergarten Berlin you are already drawn into a different universe by the magnificent setting of the variety theater. Dark velvet, precious wood and the unique starry sky make up an atmosphere as it was typically known for the glamorous 1920s. Leave your everyday world outside the door and enjoy an evening full of chic and that certain something.

Variety with dinner: Enjoy with all your senses! 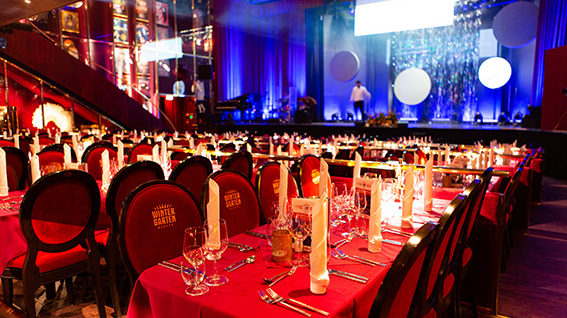 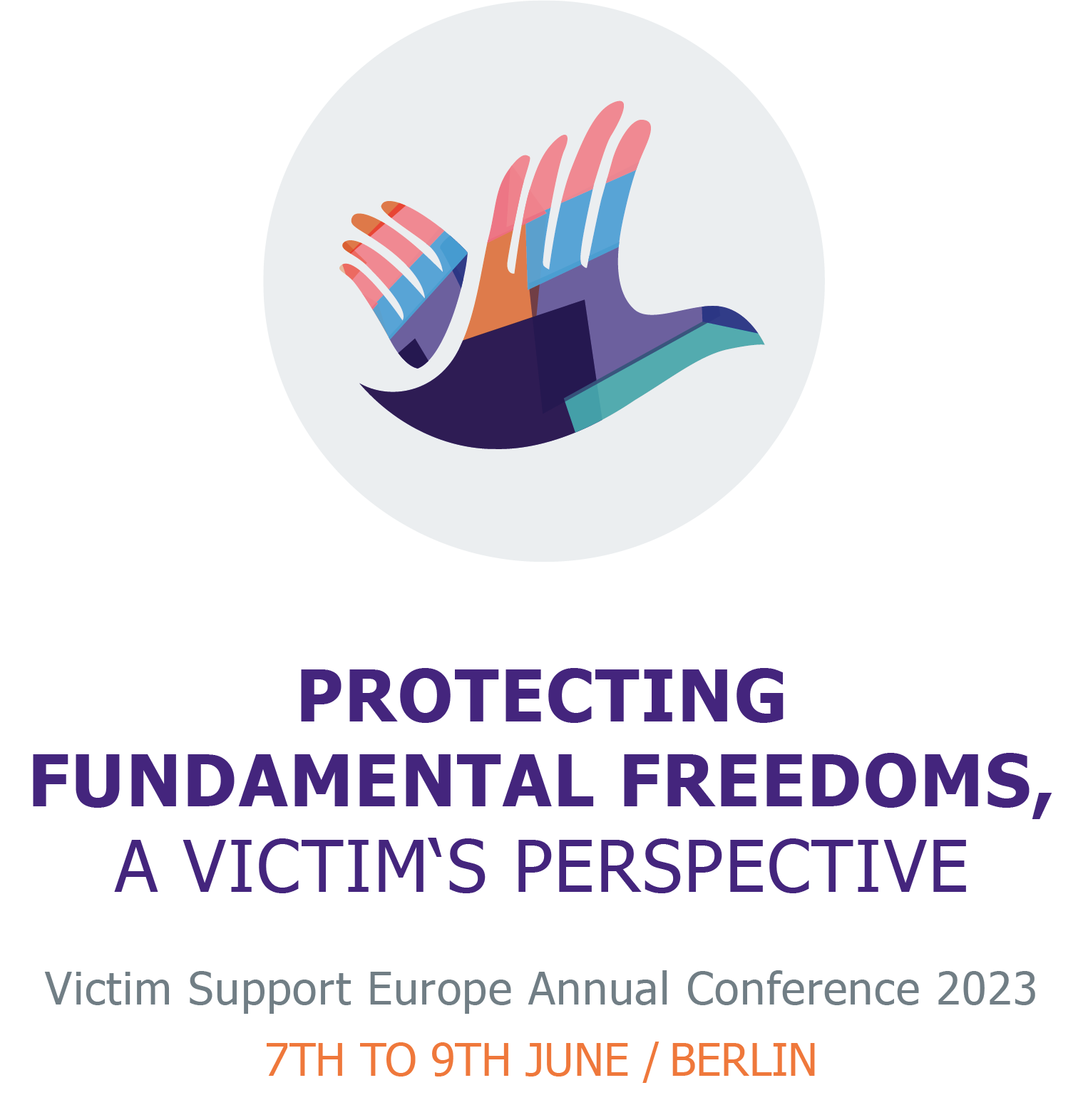